Kalamunda Districts Hockey Club will host its Annual General Meeting at the club rooms on Sunday 21st March starting at 2pm. All members are invited to attend. A Lunch BBQ will be provided from 12pm.

All committee positions will be vacated and eligible members can seek election to these roles. In the last 12 months, the committee has worked on developing and defining volunteer roles in our club. Keep an eye out in the newsletter, Facebook and on the website in the next few weeks as we introduce you to them, as we hope we can fill as many as possible by the AGM. 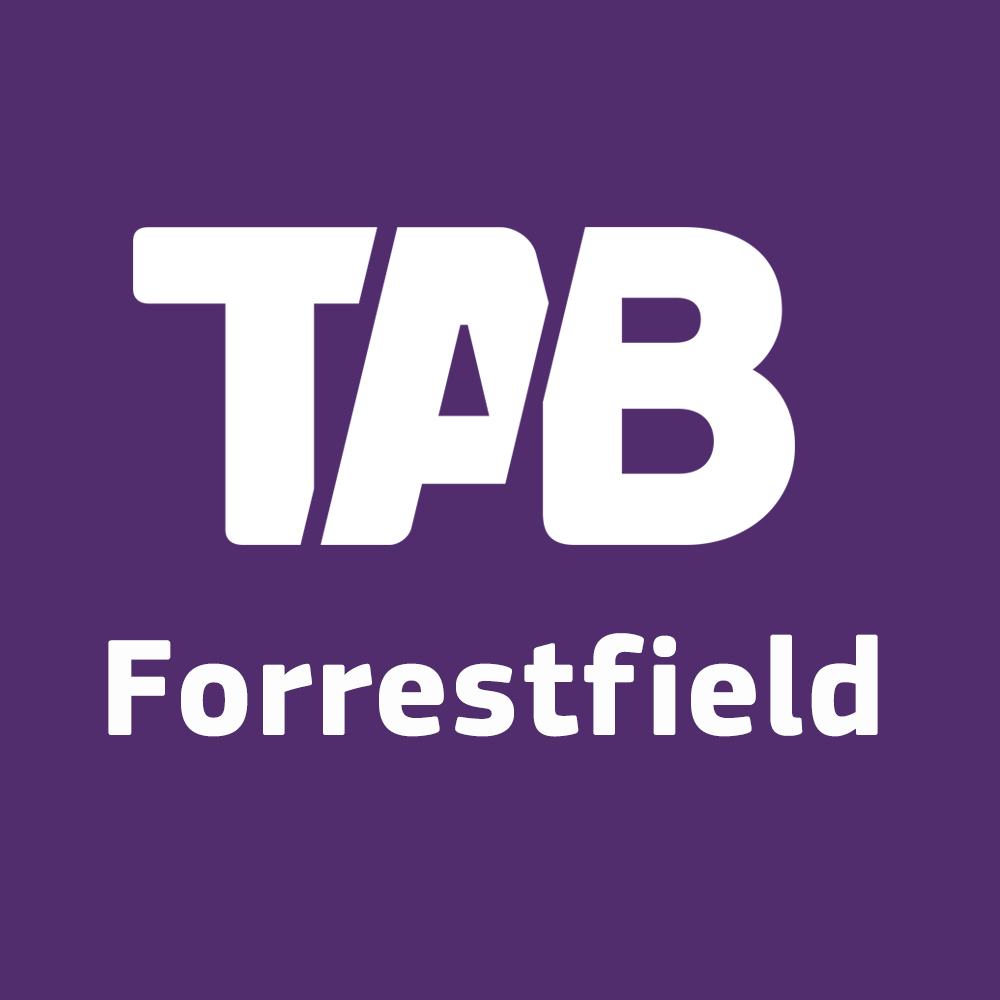